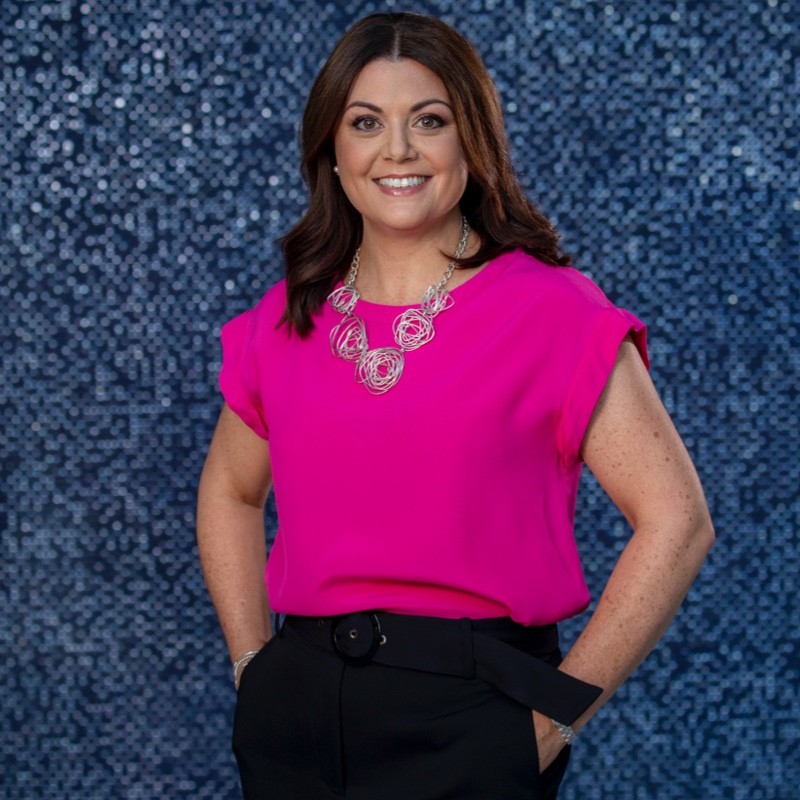 Laura was appointed CEO of Supply Nation in 2015 following a career that has spanned both private and public sectors. With over two decades of experience in stakeholder management, risk mitigation and reputation management, since taking the reins at Supply Nation, Laura has led the organisation through a significant period of growth: doubling the size and national footprint of the organisation, tripling corporate and government membership, and overseeing an explosion in spend with Indigenous businesses of nearly 3,000%.

Laura is a founding director of the Global Supplier Diversity Alliance, and in 2018, Laura was announced as one of the Australian Financial Review’s Top 100 Women of Influence. Laura currently holds a number of voluntary positions including a member of Minister Simon Birmingham’s inaugural Ministerial Advisory Council for FTA negotiations, the Australian New Zealand Leadership Forum and roles on the Telstra Indigenous Advisory Committee, and the McKinsey & Company and NRMA’s Reconciliation Action Plan Steering Committees. 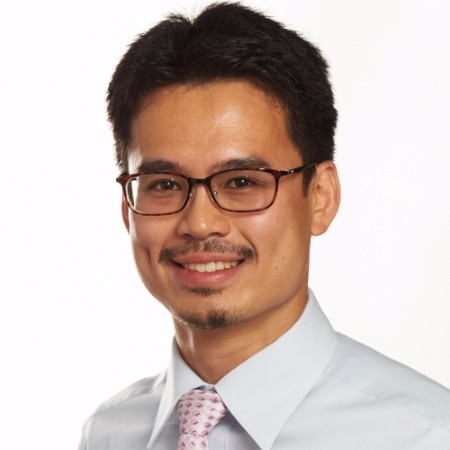 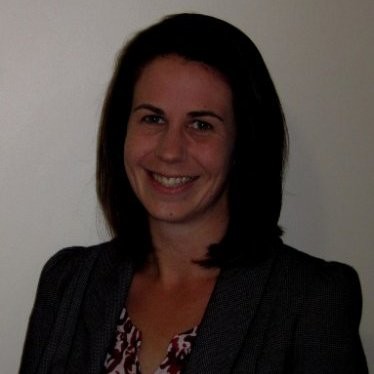 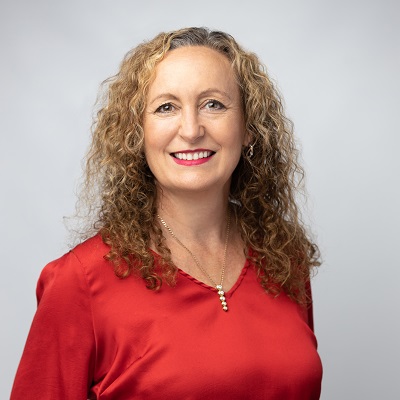 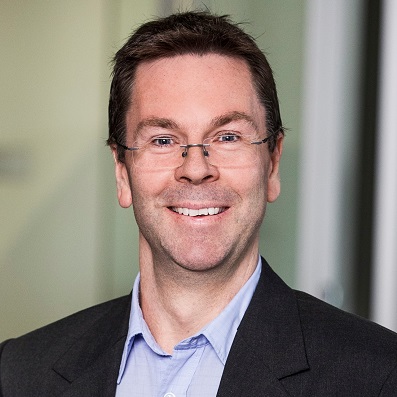 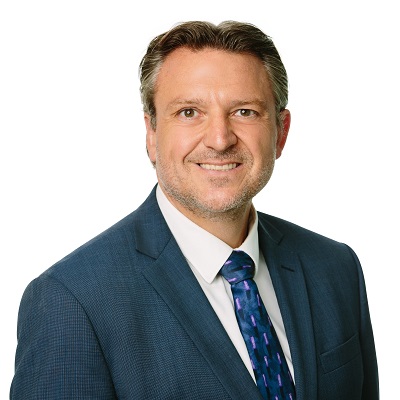 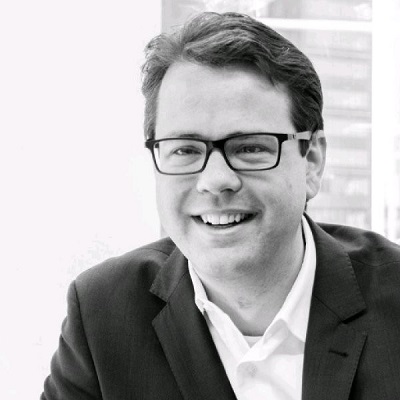 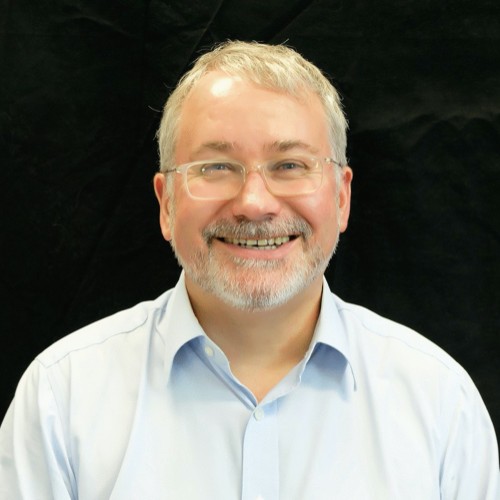 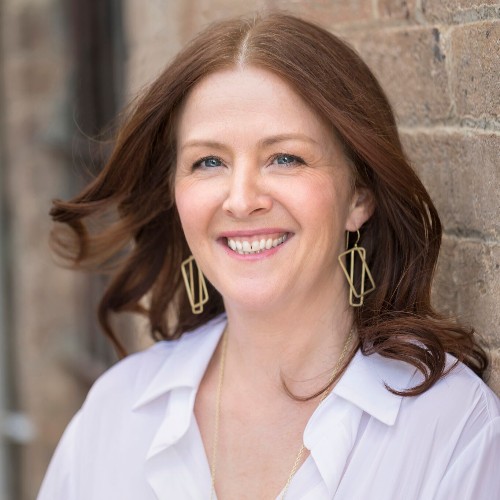 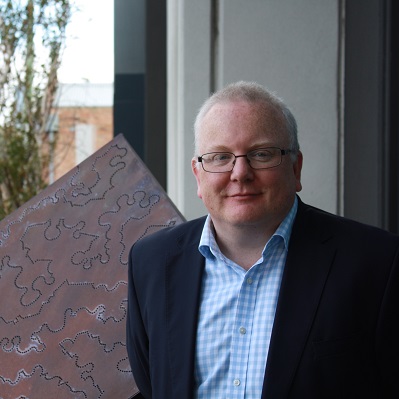 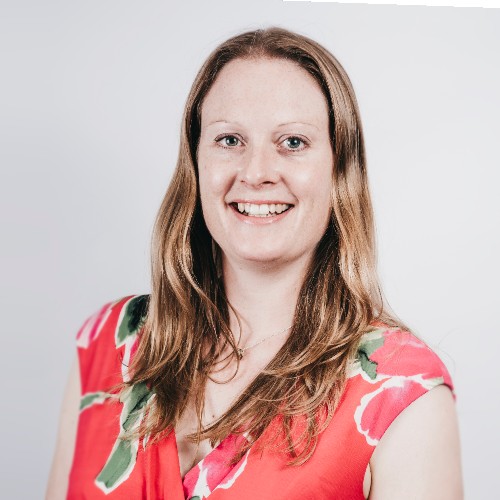 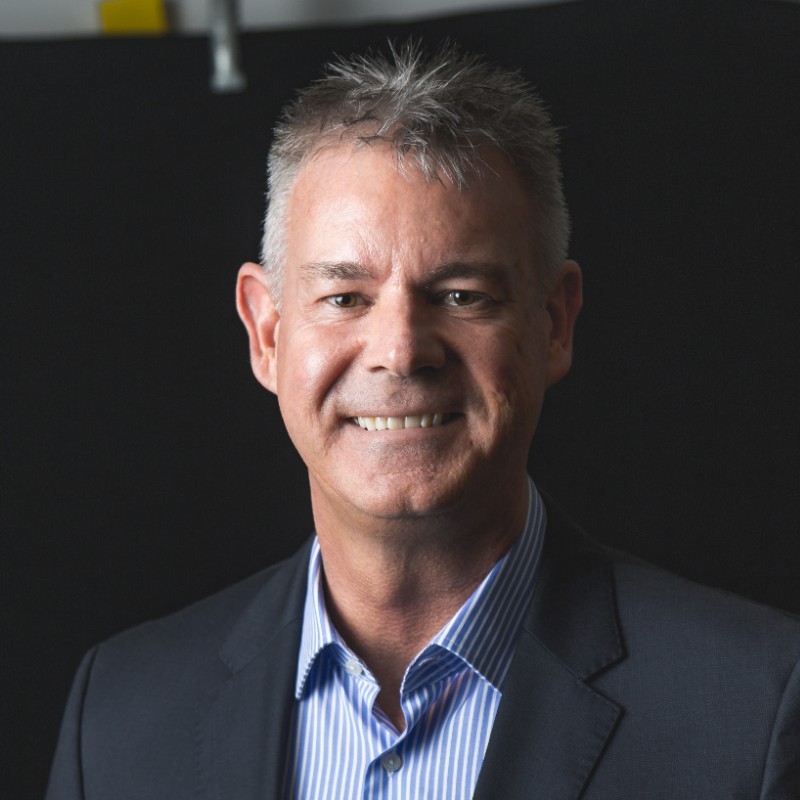 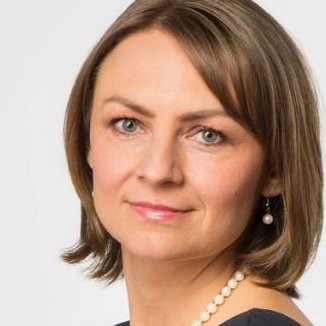 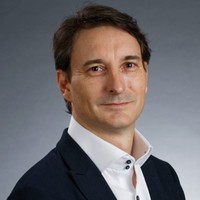 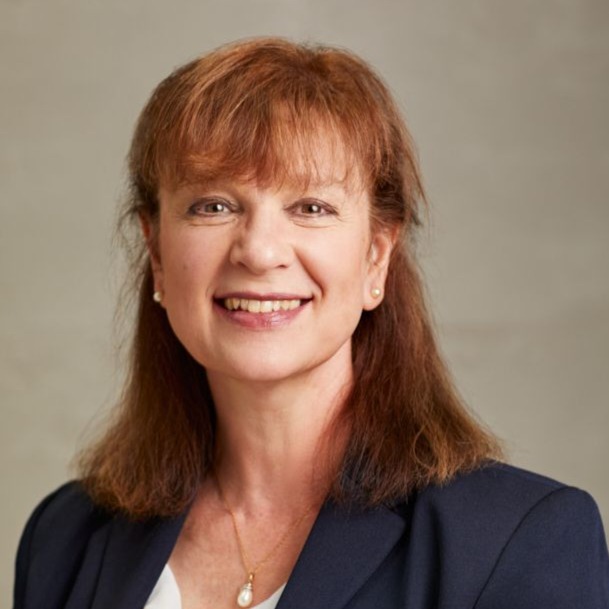 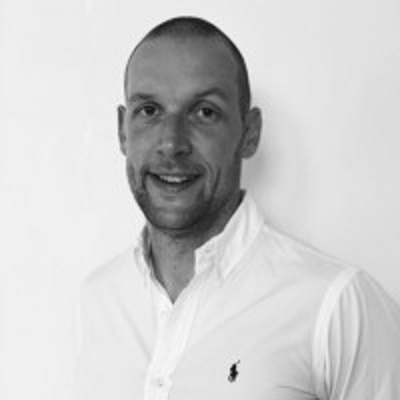 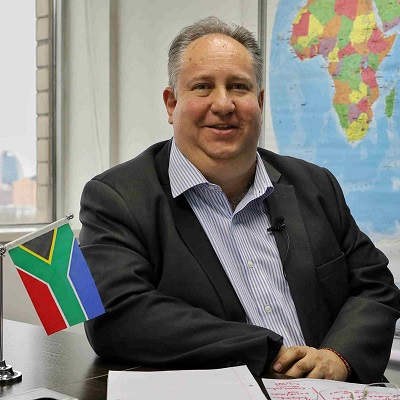 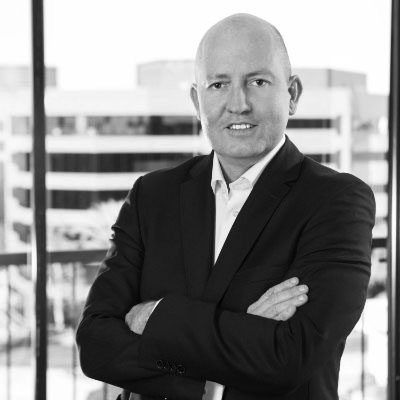 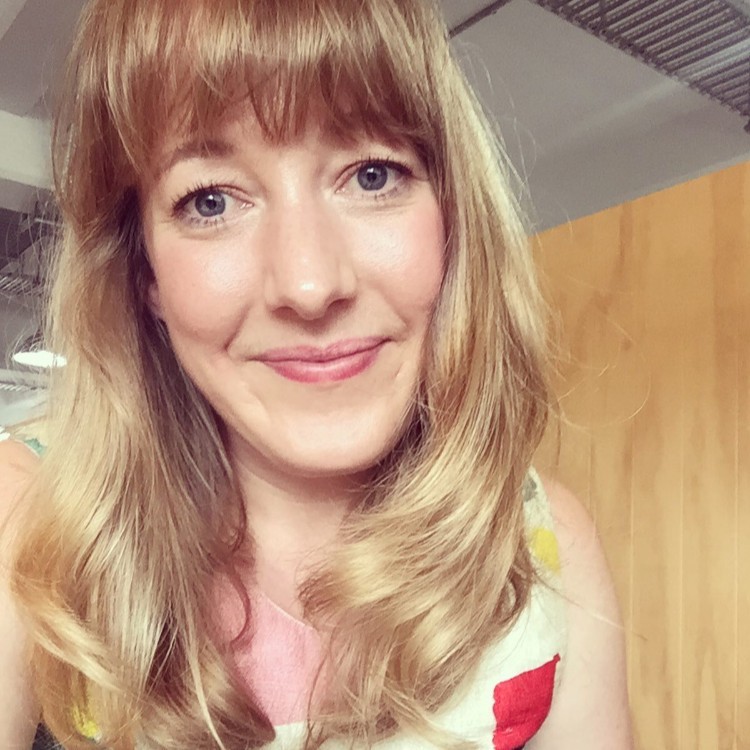 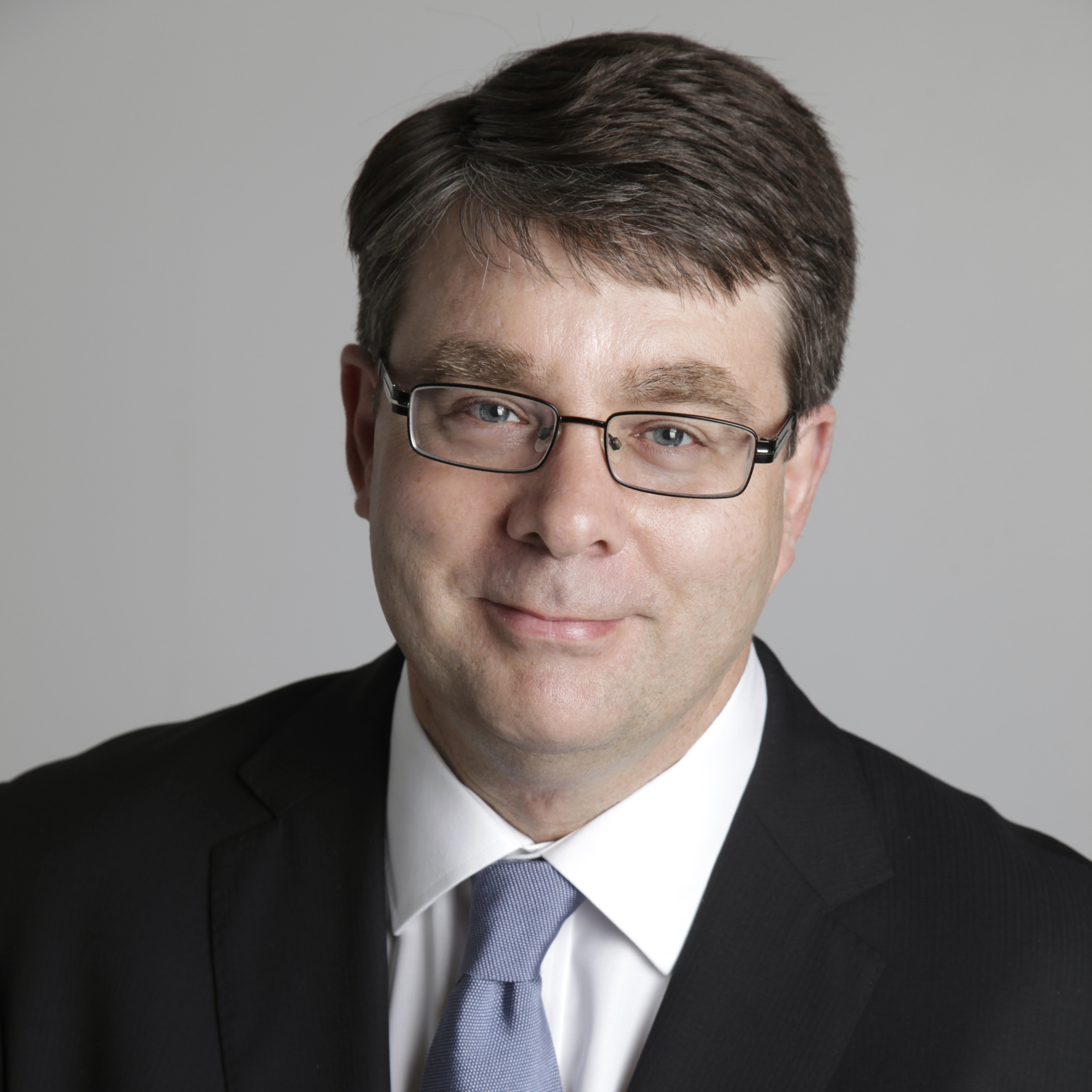